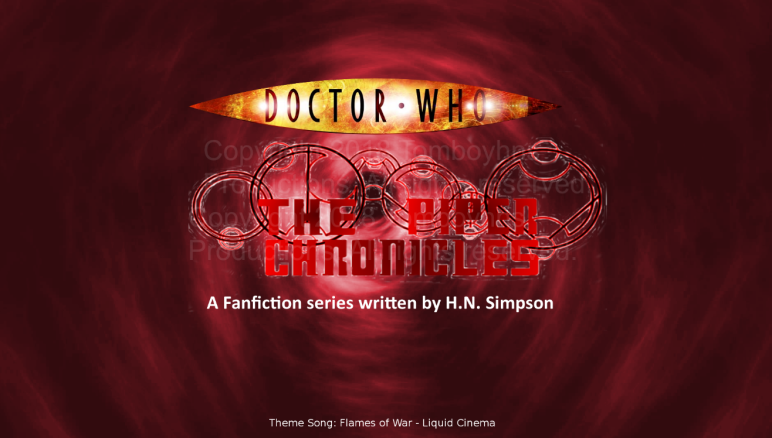 Piper already knew she wasn’t normal. Not only was she the smartest kid in school, but also the strangest. Her visions and dreams of a lonely man in his blue box left her isolated from others.

It’s not until her friend Raiden discovered a mysterious fob watch in a coat pocket, that her life finally changed with the grinding gears of a certain time machine whirs in the distance.

Join Piper, the Doctor, Raiden, and many others on the fantastic and insane adventures across the universe in The Piper Chronicles. 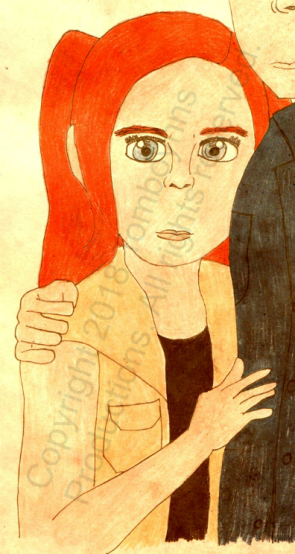 Piper Dominique is a 154 year old Timelord from the planet Gallifrey. Rescued from the tragic, bloody Time War by the Doctor, Piper was disguised as the human daughter of Carla and David Dominique for fourteen years until the Doctor returned for her. She now embarks on the Doctor’s crazy adventures around the universe as his companion, and last living relative.

The Doctor is believed to be the last Timelord in existence after the Last Great Time War. That is, until he remembers his long-lost niece hidden away on Earth. After defeating foul, lizard bounty hunters, the Doctor and Piper now travel the universe in the Tardis, united at last.

Raiden is an American high schooler who has resided in England with his father for most of his life. Raiden has been best friends with Piper since primary school, and eventually her only friend. Even after discovering Piper’s alien heritage, he continues to be a loyal friend, despite confronting strange creatures from other worlds.